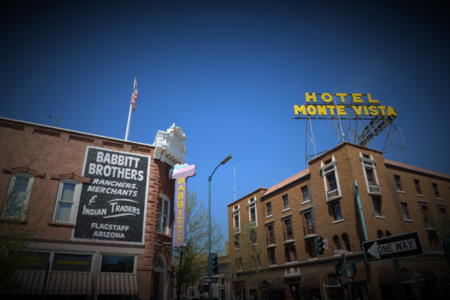 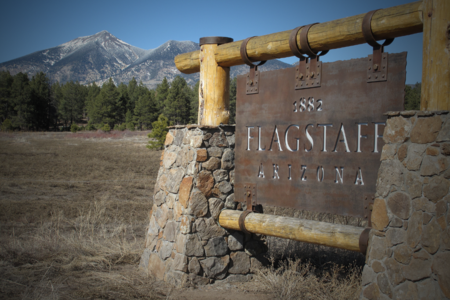 Ray and Laura began their journey into the dry cleaning industry in 1964. Leaving the corporate world behind them, the Ogdens purchased a quite antiquated commercial laundry and dry cleaning agency. The Ogdens were fortunate to begin their businesses when same day and one-hour services were beginning to become popular. Their small shop grew quickly, and before long, they bought another in Arcadia. In 1971, they sold both stores and bought a One Hour Martinizing in Santa Monica.

Before long, another opportunity arose and they opened Ogden’s cleaners in Pacific Palisades, where they also lived. Ray and Laura prided themselves on doing quality, same day work, while also providing one-hour service and full tailoring and alterations. By this time the four Ogden boys, Ray Jr., Dennis, Gary, and Jeffrey, were growing up and one by one they took on various responsibilities at the cleaners.

To be an owner-operator in those days you had to be state licensed, so all the Ogden family achieved this requirement, some 365 hours of study. In today’s world, you do not have to be licensed, but we feel that it is a plus. As all of the boys grew in age and experience, they branched out with their own successful, independently owned stores. They kept the same basic beliefs of doing quality work the way Ray and Laura taught them. There have been over 30 dry cleaning and laundry facilities owned by the Ogden family since 1964. Many still carry the “Ogden” name, because even the new owners know that it stands for quality.

Ogden’s Cleaners in Flagstaff was established by Gary and Carmen Ogden in 1999. Their son Dan joined them full time in 2001, after becoming certified by the “Drycleaning and Laundry Institute” (formerly IFI). Since 1999, Ogden’s has provided Flagstaff with a quality, professional dry cleaning service. In February, 2009 Dan and his wife Sarah stepped up to fill in Carmen’s shoes. Gary, Dan and Sarah Ogden own two locations in Flagstaff, and run the business with the principles established by Ray and Laura Ogden.